Are you looking for vehicle detailing services in or around the Sunshine Coast, QLD?

The difference between a car wash and a car detail might not be obvious to everyone but starts with the products that we use. With a choice of more than 100 of the highest quality car care products and specialist tools – all to ensure your car is treated with the upmost care – your professional car detailer can achieve results that you can only imagine.

In addition your Car Care detailer has the benefit of our 30+years of industry experience combined with training from major suppliers to the car care sector so you can be assured they are providing you with the best service possible.

If that wasn’t enough…..your Car Care professionally trained detailer comes to you.

We have detailers throughout the major suburbs of the Sunshine coast from Caloundra to Noosa. 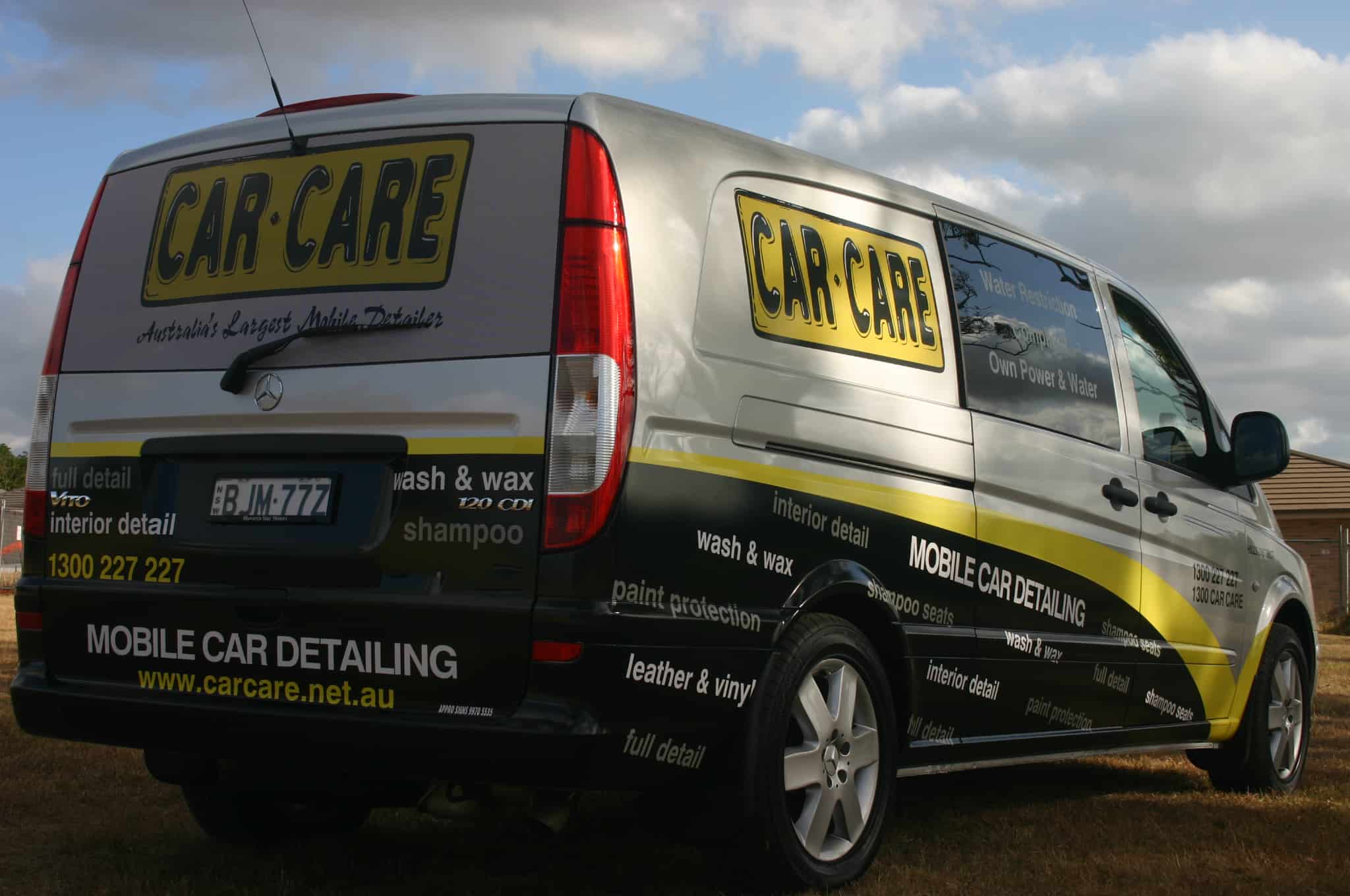 Detailing Cars on the Sunshine Coast

The Sunshine Coast Region is located on the East Coast of Australia in the State of Queensland.

It was created by the amalgamation in 2008 of the Caloundra and the Shires of Maroochy and Noosa. It stretches along 211 kilometres of coastline with a population of over 350,000 as at January 2021.

On 1 January 2014, the Shire of Noosa was re-established independent of the Sunshine Coast Regional council.

Stretching from the coastal city of Caloundra, near Brisbane, to the Great Sandy National Park in the north, the Sunshine Coast is vast. It is blessed with beautiful sandy beaches and the amazing Noosa waterways popular with locals and visitors from around Australia and internationally.

The Sunshine Coast provides visitors with a wide choice of holiday options from the beautiful Noosa to the bustling Marrochydore and the tranquility of Montville.

It has also become a very popular place to live with great schools and a wide choice of life styles in suburbs of Buderim, Glass House Mountains and Caloundra 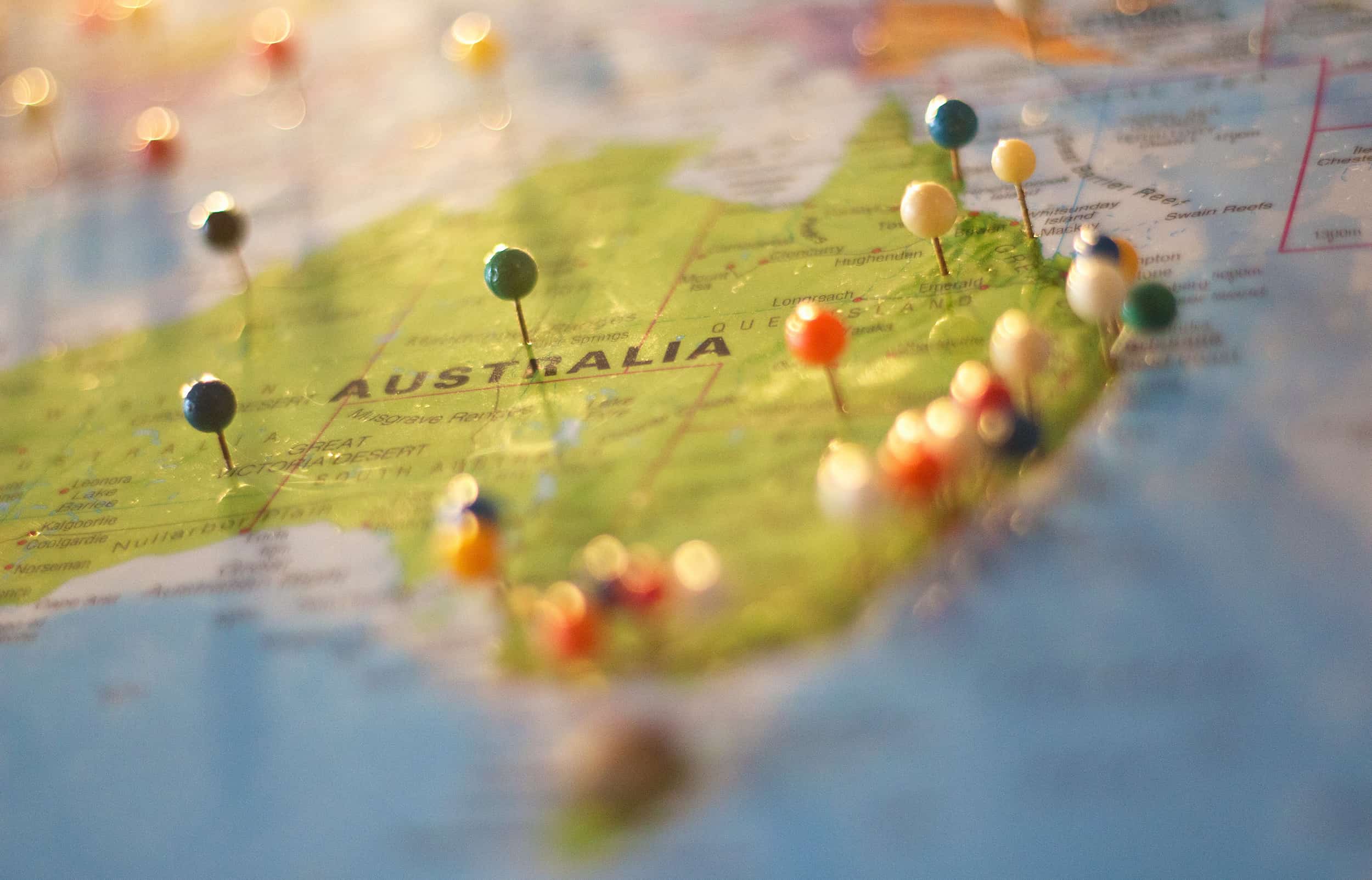